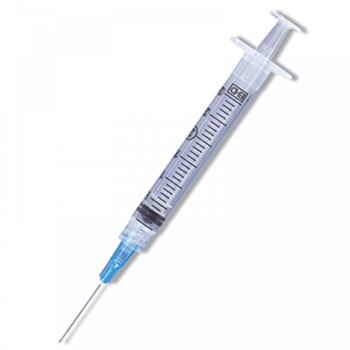 With the outbreak of this deadly disease across some West African nations: Liberia, Sierra Leone, Ivory Coast, Guinea, and Nigeria to name but a few, we are raising awareness of what Ebola is, how it spreads, and how to fight it.

It has been said that prevention is better than a cure. This saying is actually true with Ebola, as there is no cure for it.  We are currently testing with some experimental drugs, one of which is called ZMAPP. This is what was given to the two American health care workers that came down with the disease in Liberia. They recovered well. Another experimental drug is called Nano Silver. It was produced by a Nigerian Scientist. It is approved to be used on some patients in Lagos, Nigeria.

Since we don’t know if these drugs are going to work on large numbers of patients, there is even more reason to stress prevention. This is done  by education through the community outreach: places of worship, local markets, health care street vendors, workshops and seminars. This disease can and will be beaten by educating the people of what it is and ways to fight it.

We are building a much needed home for disabled children. We need your help!
Click here to see how you can help!